New 7" from the English - Punky Hardcore at your service!

'Kicked In the Teeth' is from Northwich in the north west of England and is a four-piece punk rock band. The band, founded in 2019, consists of Jay (vocals), Joe (guitar), Mike (bass), Chris (drums).

After knowing each other for over 20 years, the guys were all involved in other bands before. Chris had been the drummer for The Business for the band's last ten years, Jay was on drums in Incisions, Joe was the lead singer and guitarist for Helsinki Seven, and Mike played in pretty much every metal band in Cheshire and played bass for infamous Chester Hardcore Band Face Of Christ. 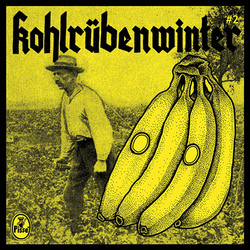 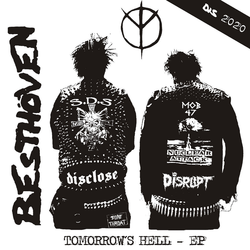 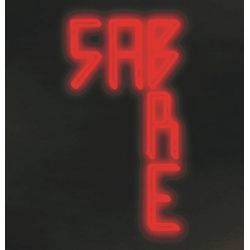 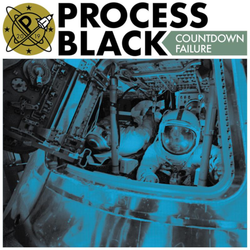