Hope For The Dying received praise from fans and press for their Facedown debut, "Dissimulation," in 2010. On the new album "Aletheia," Hope For The Dying is back with over an hour of epic metal inspired by both American and European metal bands past and present. The skill level and technicality combined with the orchestral heaviness of this new album is sure to bring many new fans to Hope For The Dying as well as completely satisfy their existing fanbase. 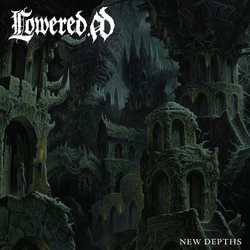 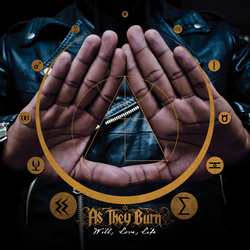 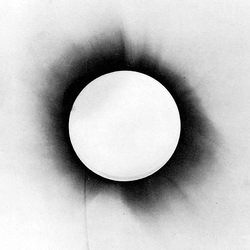 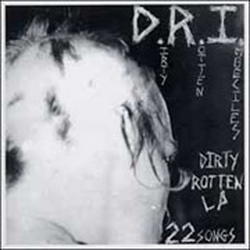 Walls Of Jericho - no one can save you from yourself 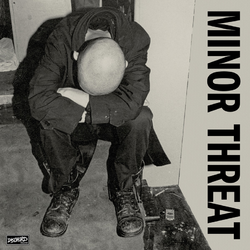 A Chorus Of Disapproval - Logo PRE-ORDER