In 2012, Band Onesta (3 albums : Disagree Records // Goodlife Records // Core Tex Berlin) changed the name to give a more international dimension to the project, the line-up evolves, that?s the way HONESTY was born. Born between Paris and Belgrade, HONESTY is in?uenced by the Hardcore scene of New York, Boston and European, also by the hip-hop scene and many artistic and philosophical activists. Through its texts, HONESTY transmits a message of tolerance, openness, freedom of speach and peace by denouncing the propaganda of the world order, international organizations such as NATO and the United Nations. The members played over 200 shows in Europe and Asia, sharing the stage with the great ones. 5 years later, "Can you feel the bite of life" is the ?rst album under the name HONESTY. 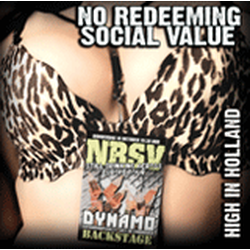 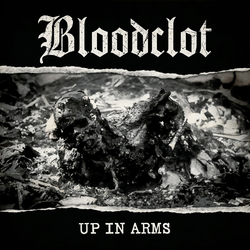 Bloodclot - up in arms 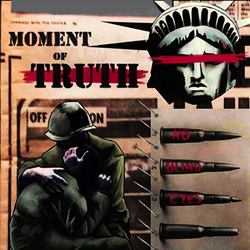 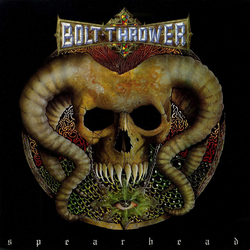 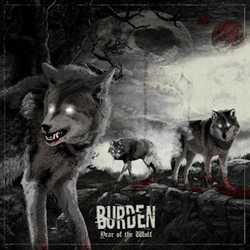 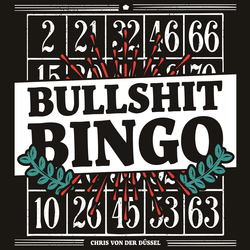