Notice:
This shop uses cookies - both for technical reasons and for improving your shopping experience. If you continue to use the shop, you consent to the use of cookies.
Accept learn more
x
Please wait
Review data
Goodtime Boys - rain

The UK's Goodtime Boys recently wrapped recording twelve new songs that will compose their first proper full-length album, "Rain," which is set to hit stores on May 20th via Bridge Nine Records. "Rain" was recorded by Lewis Johns (new member of GTB) at The Ranch in Southampton and mastered by Alan Douches at West West Side, and features some of the band's most aggressive songs ever written alongside some of their most melodic songs yet. The band spent several months penning the album and welcomed two new members - Lewis Johns (guitar) and Casey McHale drums) - to the fold, which created a fresh start for the band and the overall vibe of "Rain" showcases that. Vinyl version includes digital download. 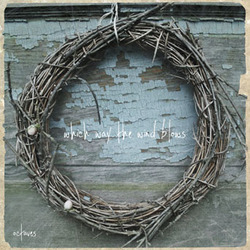 Octaves - which way the wind blows 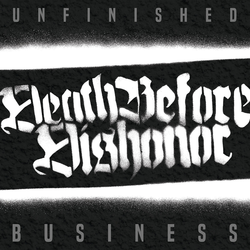 After The Fall - dedication 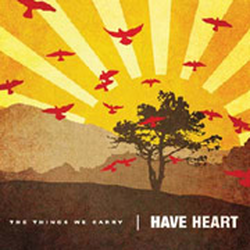 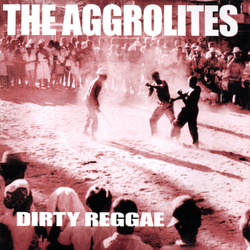 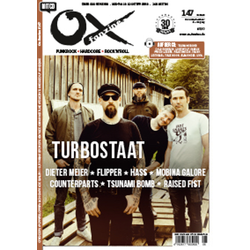 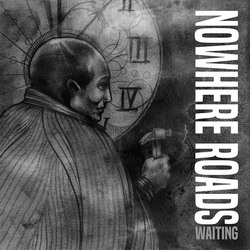