Notice:
This shop uses cookies - both for technical reasons and for improving your shopping experience. If you continue to use the shop, you consent to the use of cookies.
Accept learn more
x
Please wait
Review data
Giver - sculpture of violence

One of Germany?s leading hardcore lights Giver are back with their second album ?Sculpture Of Violence?, leaning into a fresh and melodious territory reminiscent of the early to mid 00?s US hardcore sound that belonged to the likes of Bridge Nine Records and Deathwish Inc. that birthed bands such as Blacklisted, Have Heart and Modern Life Is War.

Expanding upon their foundation of caustic and high tempo metal-tinged hardcore whilst implementing stop-start build ups, there?s a dogged urgency on this sophomore effort that showcases a self-assured versatility to the band. Where first album ?Where The Cycle Breaks? offered the template of their sound wrapped within a level of emotional ambivalence and uncertainty, Giver in 2019 are a much more outward looking beast with teeth bared.
Cuts such as ?Every Age Has Its Dragons (Like An Empire)?, ?These Words Are Rain? and ?Imitation Dreams? tackle topics of exploitative labour, the dissonance of religious discord and ill-conceived concepts of masculinity in the current climate to catastrophic effect. Jarring tempo changes are coupled alongside anthemic gang vocals, keeping focus on the lyricism underneath the aggression at all times. The ten songs on offer, whilst bleak, maintain a youthful vibrancy that truly wants to make change on a personal and much broader level.

Wider in scope, more concise in delivery and tonally feverish, Sculpture Of Violence is a worthy addition to the current international hardcore scenes more melodic bent of great albums. 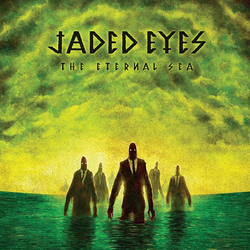 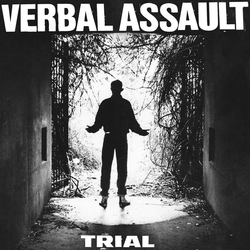 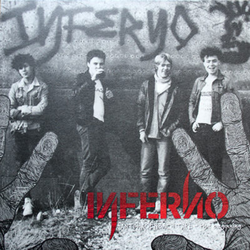 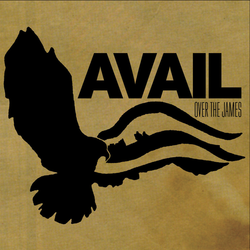