Notice:
This shop uses cookies - both for technical reasons and for improving your shopping experience. If you continue to use the shop, you consent to the use of cookies.
Accept learn more
x
Please wait
Review data
Fred Perry - two-colour Gingham Shirt M6533 white 100 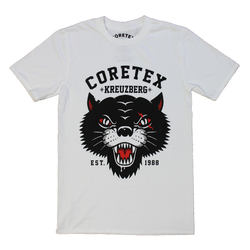 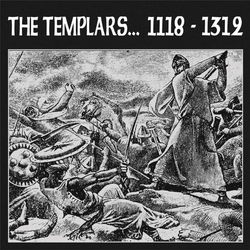 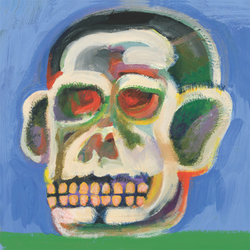 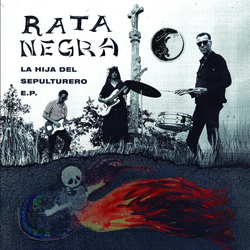