Existenz was formed in Helsingborg 1981 and released their first Ep "Listen" in 1983. The Ep was quickly sold out and is today a very hard to find collector's item. In 1984 their follow up "Let´s get drunk before it´s too late was recorded and at that time their first bass player Roland Olsson left the band and David Butolen joined the band. It is this lineup, Jyrki, Jocke, David and Stefan Existenz are most known for. Gigs were played all over Sweden/Denmark with bands like The Bristles, Asta Kask, Anti-Cimex and many more.

1. Schizophrenia
2. The Survivors
3. Burning Bones Of War
4. Let's Get Drunk Before It's Too Late 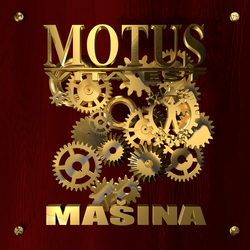 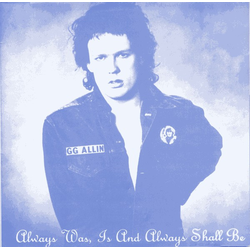 GG Allin - always was, is and always shall be 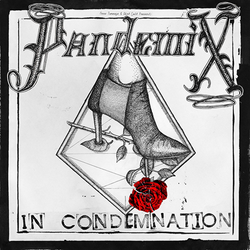 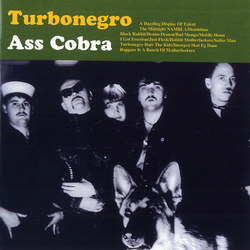