Please wait
Review data
Empire Down - bastards for the butcher

The Boat is back and proud to present this debut release from EMPIRE DOWN- a new hardcore/streetpunk outfit featuring long tenured members of some of the Midwest's finest groups. Featuring members from Minneapolis and Milwaukee, the sound of EMPIRE DOWN is as cold, hard, and unrelenting as the long winters for which the upper midwest is renowned. With powerful lyrics, driving music, and guest vocals from the like of Matt Henson (Noi!se) and Dan Bull (Victory)- this is as much of a home-run as a band can hit with a debut 7".

Bastards For the Butcher
Start Running
Room to Breathe
Collapse 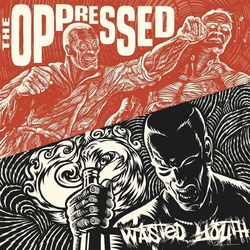 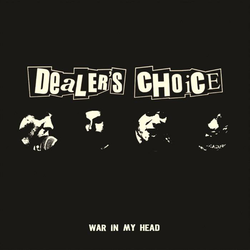 Dealer's Choice - war in my head 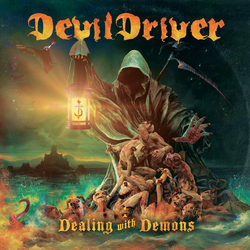