The debut LP by hardcore-punk newcomers Drip-Fed from Austin, Texas (featuring members of Portrayal Of Guilt, Thieves, and others).

Formed in 2014 as a simple punk side-project, Drip-Fed have evolved into a bastion of rock and roll, unrestrained by creative boundaries or labels. After releasing their demo in 2014, the "Sickened Kind" EP in 2015, and the "Under the Wave Blanket" 7-inch in 2017, Drip-Fed is back with their first full-length record. From aggressive hardcore punk to bright melodies, Drip-Fed covers a lot of ground appealing to any fan of rock music. Drawing influences from classic hardcore and punk bands such as Minor Threat, The Stooges and Black Flag, Drip-Fed create their own blend of the genre by bringing in melodic and upbeat places to the game. 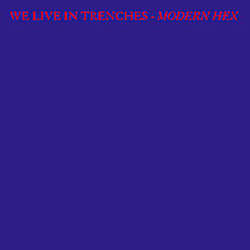 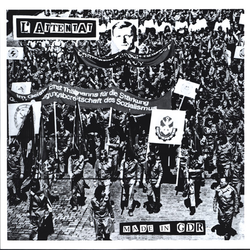 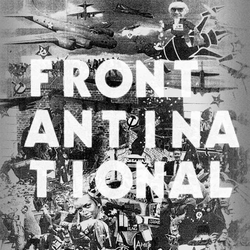 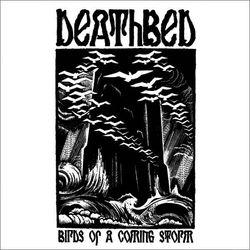 Skoidats, The - A Cure For What Ales You 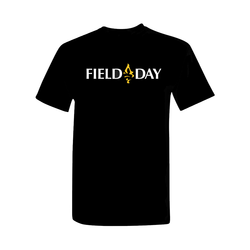 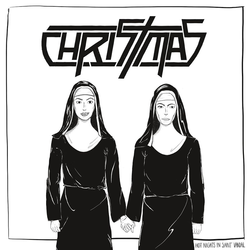