Dope black shirt with Suicidal print on the left chest and a fat back print design Lance Mountain design. 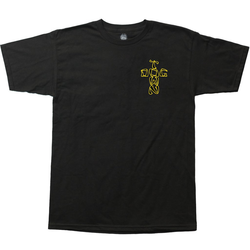 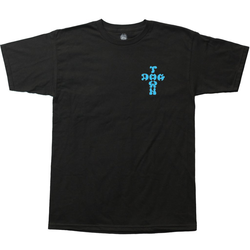 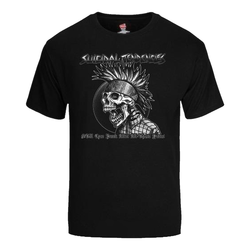 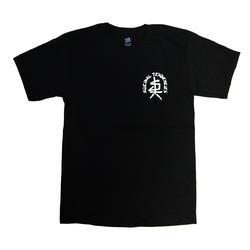 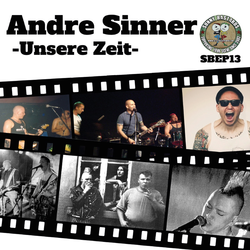