This is a cut-out. The cover is bent, the vinyl is not effected by that and therefor in perfect condition.

Finally the 36 Karat from 2002 and the never really released demo from 2003 are available for the first time on vinyl!

Everything was perfectly remastered by Pluto from Vintage Mastering. This compilation sounds like the perfect debut album and doesn't create any mixed discography feelings! With this record, the Kreuzberber band around drummer David Strempel (Charley?s War) and singer Devrim Guler (Disrespect) could have won the crown in Europe in 2003.

Diploid - is god up there ? 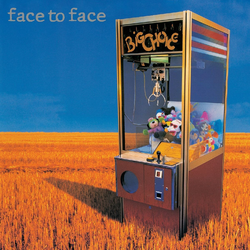 Mean Jeans - are you serious? 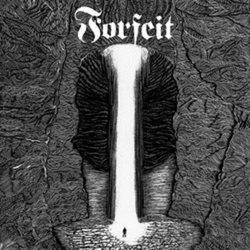 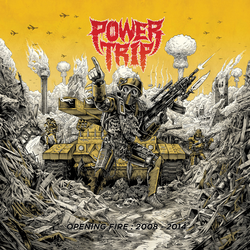 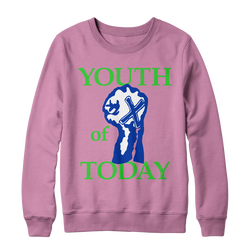 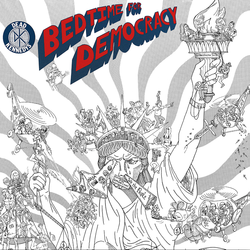