It's a brand new album from The Briefs! First pressing - Limited edition clear vinyl with mirror sleeve (1000 copies only). Skinny ties, plastic sunglasses, matching bleach-blond dye jobs, bad haircuts and a record collection centred on The Adverts, Buzzcocks, The Undertones and The Weirdos. Yes folks The Briefs are back with a brand new album! Platinum Rats is the band's fifth LP and the first since 2005's Steal Yer Heart. That's not to say they've not been busy - Singer guitarist Steve E. Nix and bassist Steve Kicks have released three albums in the last decade by their other band The Cute Lepers. Where The Cute Lepers records feature some added power-pop drive, The Briefs are closer in spirit to pure '77 punk - loud, raucous and fierce, yet cohesive, hooky and hilarious. Platinum Rats is 12 tracks of pure punk rock pandemonium, it will not disappoint! 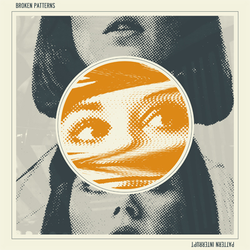 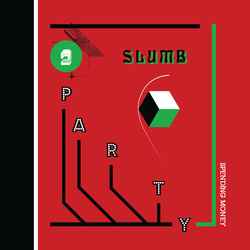 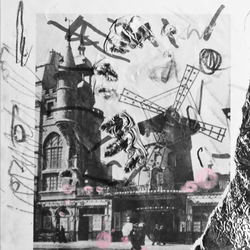 Needle Exchange - is this my program?

City Limits - to hull and back 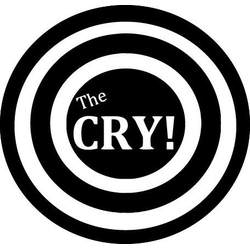 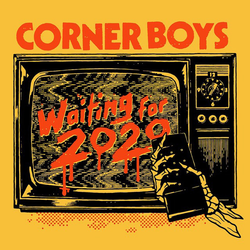 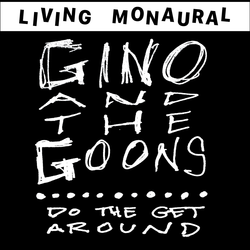