Brick is/was a band from Baltimore, MD. They released a demo 7" on Panic Records in 2008, and sometime in 2009 they recorded these songs. The band broke up, so these songs were never released. In the time since then, Photobooth Records decided to release the material on a 7" and the band has reformed. These songs are heavily influenced by Cro-Mags, Burn, and Integrity. Fast and heavy. Limited edition of 400 copies.

1. Lost In Translation
2. Light Of Life (Light To Fight)
3. Benevolence Of Beasts
4. Victim In Realm
5. Well Ran Dry
6. No Expectations (Fruit Of The Beast)
7. This Breed Indeed/Flood It 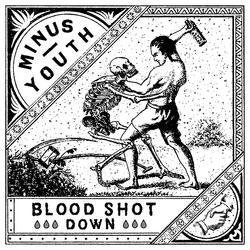 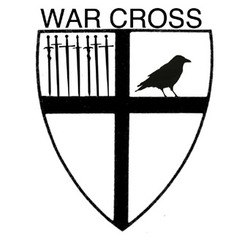 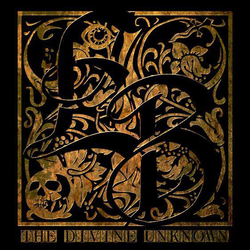 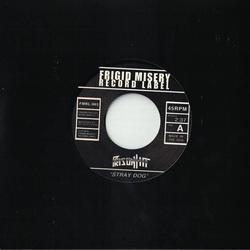 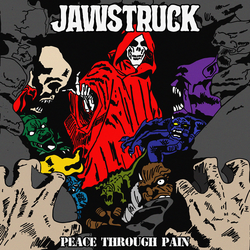