Having recently celebrated their 20th year as a band, Bonecrusher has been assaulting the masses with their crushing SoCal punk rock since 1992. Their sound definitely originates from the beach towns of California with early hardcore punk influences like Circle Jerks and Black Flag, as well as more rage-fueled urban influences like Agnostic Front and Iron Cross. With the infamous Raybo back on vocals, this new album promises to be a classic and a must-have for all fans of Bonecrusher. Now available again on vinyl with a gatefold cover. Vinyl version includes digital download. 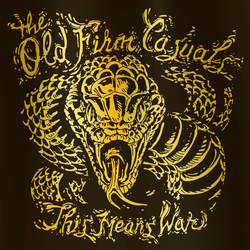 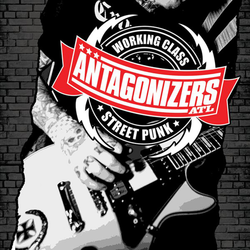 Suede Razors - all the hits ... and misses 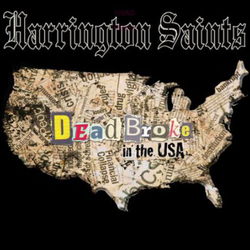 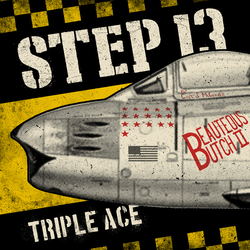 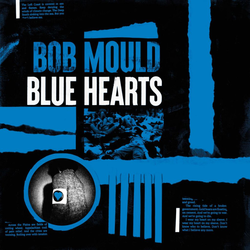