Bitter End are an intense hardcore band from San Antonio, Texas, influenced by the metallic New York Hardcore bands of the late 80's and early 90's. With their exhaustive touring and their debut 7"EP "Mind In Chains", they established themselves as a brute force in the hardcore community. Refining their mid-tempo power displayed in their previous release, Bitter End took it to the next level with their debut album, "Climate of Fear". Tight production accentuated song after song, creating a controlled chaos few bands could ever achieve. They soon after followed this album with a three song "Self Titled" 7"EP. A release that displayed a band evolving and refining their technical ability and song writing power.
2010 brings us "Guilty As Charged", the pummeling new album from Bitter End. With all the makings of a contemporary hardcore classic, "Guilty As Charged" bruises and batters with dynamic riffing, potent vocals/lyrics, and bone shaking breakdowns. Songs like "Unjust" and the title track "Guilty As Charged" showcase this hybrid brand of hard hitting thrash and hardcore. A tried and tested formula that Bitter End not only embrace, but continue to improve upon in their own vicious way.

Skinflicks, The - Beyond Good And Evil PRE-ORDER 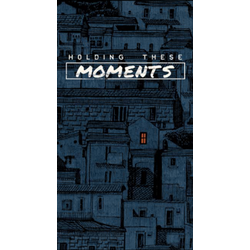