The Berlin street zoo of garage birds has two main attractions being worth your nuts: It´s the two funky peacocks (you may heard of) named KING KHAN & BBQ (on loan from the Montreal Zoo a decade ago) and four leather parrots named the BIKES, on lifetime loan of the employment office.


You can go to any show and whatever mood your are - you get stroke by the spark to move your bones to the over-the-top groovy, doo-wop soaked harmonies put on top on a non-"psychedelic", primo-garage thud! The band has been kickin' around since the summer of nothin' and features ex, ex- ex-, and current personnel of DIE ERSTEN MENSCHEN, CCCANDY, HELLSHOVEL, DEMONS CLAWS, MODERN PETS. They've been drinkin outta the same r'n'r puddle as the NERVOUS EATERS, CHUCK BERRY and the STONES! This is their second 45 after a LP on BACHELOR and a 45 on GOODBYE BOOZY, both sold out. The 7" is sleeved in their already überfamous art and is strictly limited to 500 copies, 100 of them in powdery white vinyl. New LP out this year on ALIEN SNATCH! Meanwhile, BIKES recommend to spin this 45 and enjoy the simple things in life (e.g. eating peanuts, waking up drunk, complain about dog shit in Berlin). Keep you eyes peeled, kids! 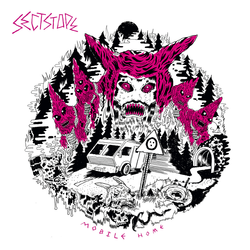 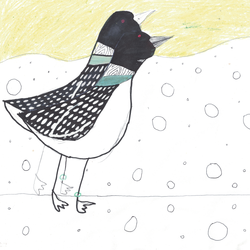 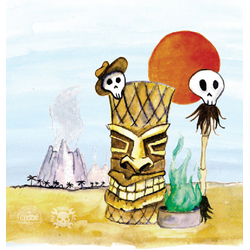 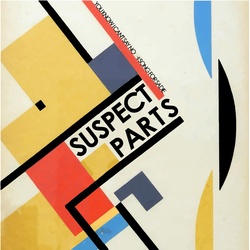 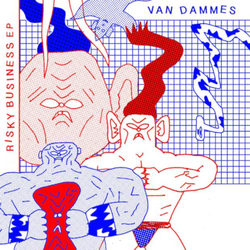 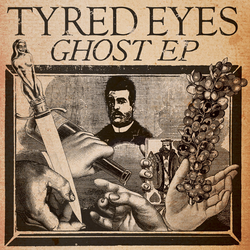 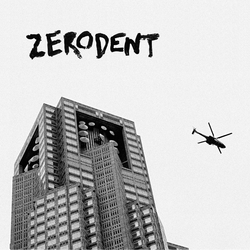 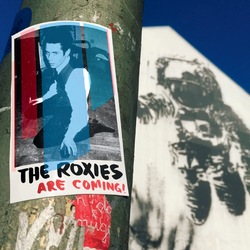 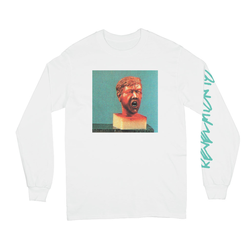 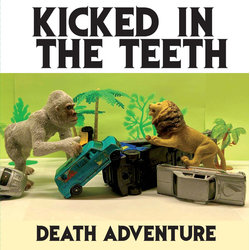 Kicked In The Teeth - Death Adventure 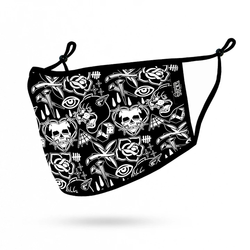