Notice:
This shop uses cookies - both for technical reasons and for improving your shopping experience. If you continue to use the shop, you consent to the use of cookies.
Accept learn more
x
Please wait
Review data
Battery - only the diehard remain blue white marbled LP

This record doesn't need any introduction. While everyone was slowing it down in the 90s, BATTERY was one of the few bands that was playing fast positive Youth Crew Hardcore. They started off as a project between Ken Olden and Brian McTernan and eventually morphed into so much more. Original released on Tidal Records in 1994, BATTERY is celebrating the 25th Anniversary of Only The Diehard Remain with this remastered reissue on Unity Worldwide Records.

Second press of the legendary Only The Diehard Remain album on Unity Worldwide Records on blue with white marbled vinyl. The band took the majority (200 LPs) with them on their European Tour, but we got a few copies for you, so everyone has a chance to own this album. 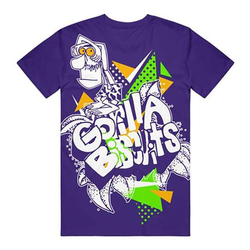 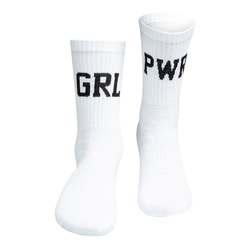