The Bad Religion Story
Do What You Want

In 1980 four high school friends founded the band Bad Religion in Los Angeles to give free rein to their frustration with the prevailing system: Punk didn't just come from New York and London!

Bad Religion was less hedonistic than the Sex Pistols or the New York Dolls, but they even used literary and philosophical influences in their social criticism. And they were always of the opinion that the revolution should not only be loud and gruff, but also melodic, a fact that quickly earned them a large fan base in the USA, but also in Europe. Today Bad Religion can look back on 40 years of band history and review them again in The Bad Religion Story - Do What You Want. The journalist Jim Ruland spoke extensively with all those directly or indirectly involved, captured the chemistry within the group in a lively way and also dealt with the formative influence that Bad Religion had on many great bands of the nineties and noughties: Without them it would have World stars like Nirvana, Green Day or Linkin Park are probably not given. 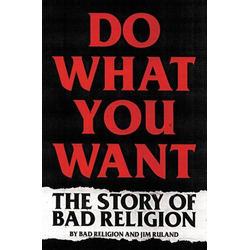 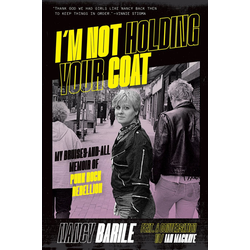 I'm Not Holding Your coat: My Bruises And All Memoir Of Punk Rock Rebellion 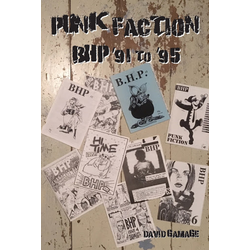 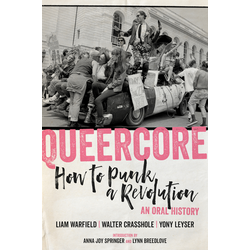 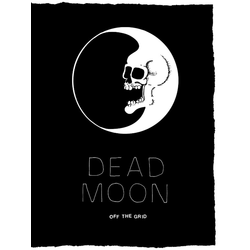 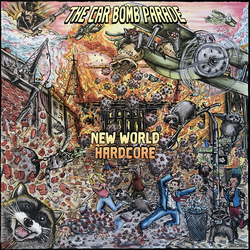 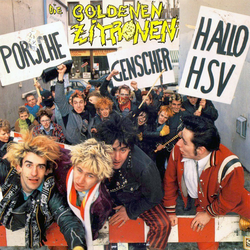 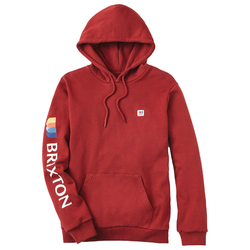 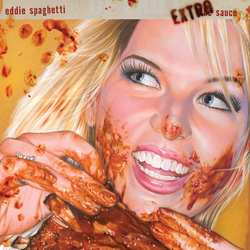 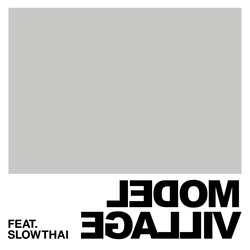 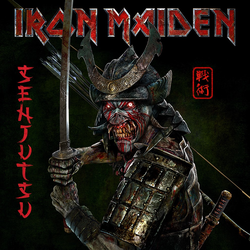