This breathtaking performance displays why Bad Brains became one of the most important bands in the history of American Hardcore. On Christmas Eve 1982, Bad Brains began their three-day stint at a Hardcore Festival hosted by legendary CBGB. This CD represents the very best of these shows, culled from over 4 hours of footage. Their live performances were legendary. Now, for the first time on CD, that powerful performance is revisited in extraordinary fashion. 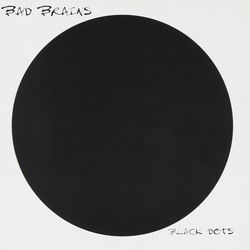 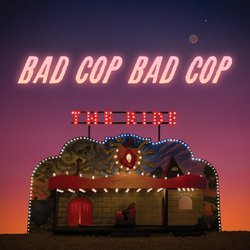 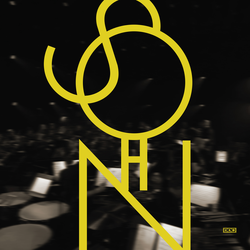 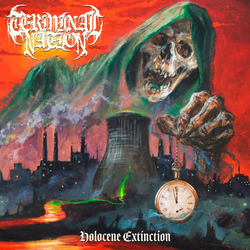