Can?t stand the Midwest? Well, too bad, cause the Midwest has spawned yet another band the will knock yer socks off. After an absolute killer debut 7 inch that the band self-released comes the debut LP by these Michigan-ites that will land a direct hit to your midsection. 8 songs that bring back the energy and sound of the long lost late 90s tunes ala the stitches and the prostitutes but with a modern touch that makes it new and exciting all over again. All records come in killer hand silk screened jackets that were hand screened by the band themselves. Its been a long time waiting for a band like this to come along and this LP is sure to end up on many end of the year BEST OF lists?

A-side:
No Emotion
Perverts and Rats
Nervous Wreck
You Shake Me 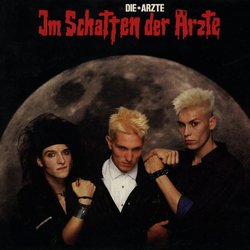 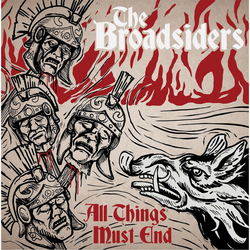 Broadsiders, The - all things must end 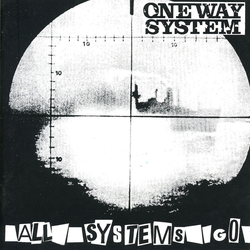 One Way System - all systems go 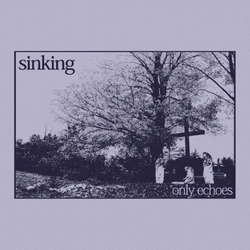